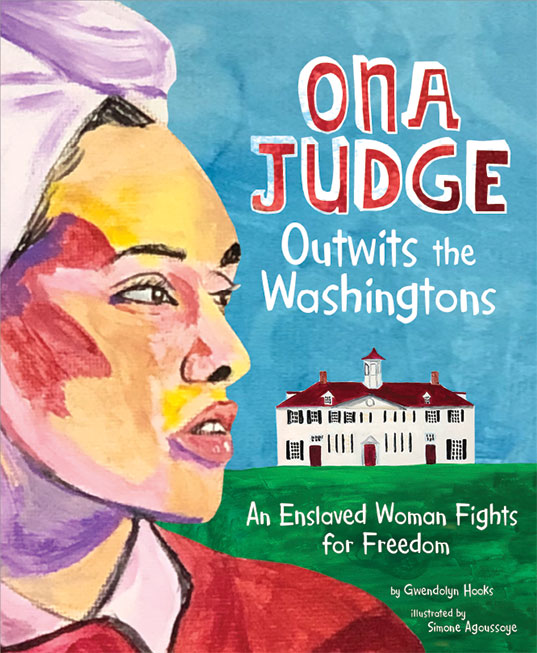 An Enslaved Woman Fights for Freedom

Soon after American colonists had won independence from Great Britain, Ona Judge was fighting for her own freedom from one of America’s most famous founding fathers, George Washington. George and Martha Washington valued Ona as one of their most skilled and trustworthy slaves, but she would risk everything to achieve complete freedom. Born into slavery at Mount Vernon, Ona seized the opportunity to escape when she was brought to live in the President’s Mansion in Philadelphia. Ona fled to New Hampshire and started a new life. But the Washingtons wouldn’t give up easily. After her escape, Ona became the focus of a years-long manhunt, led by America’s first president.

Gwendolyn Hooks’ vivid and detailed prose captures the danger, uncertainty, and persistence Ona Judge experienced during and after her heroic escape. The Capstone Interactive edition comes with simultaneous access for every student in your school and includes read aloud audio recorded by professional voice over artists. 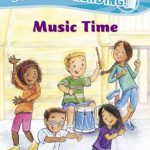